August 15, 2013
I thought I would share some of my favorite Julia Child quotes since today would've been her 101st birthday. Julia was such a fun personality who loved life, people, and food, and a woman who really found a way to share her passion!

I didn't really know much about her until the movie Julie and Julia came out, and it quickly became a favorite of mine. Food, France, 1950's/60's setting, and a great cast made for an amazing film. Ever since, I've been a Julia Child admirer! I've made several of her recipes and had a themed dinner party for my 18th birthday. My high school drama teacher even had me draw inspiration from Julia Child when I played The Abbess in Comedy of Errors! 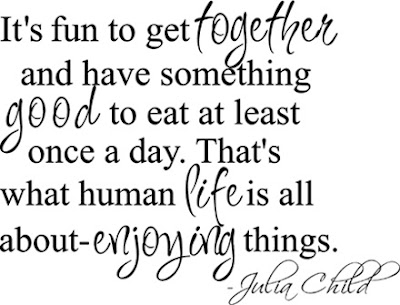 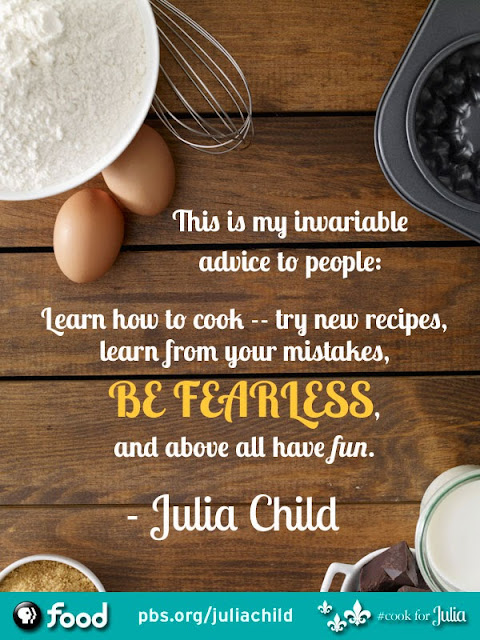 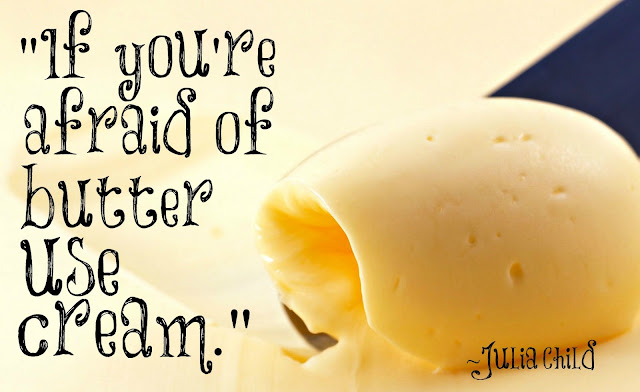 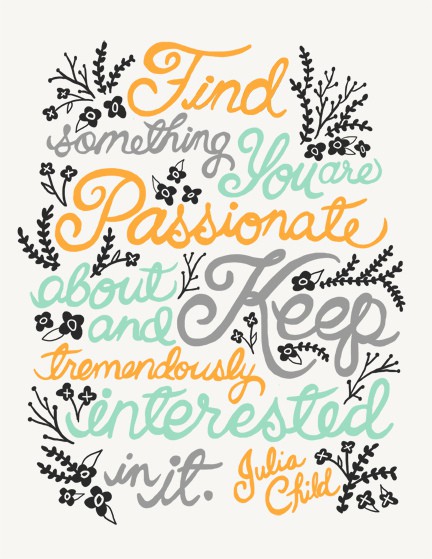 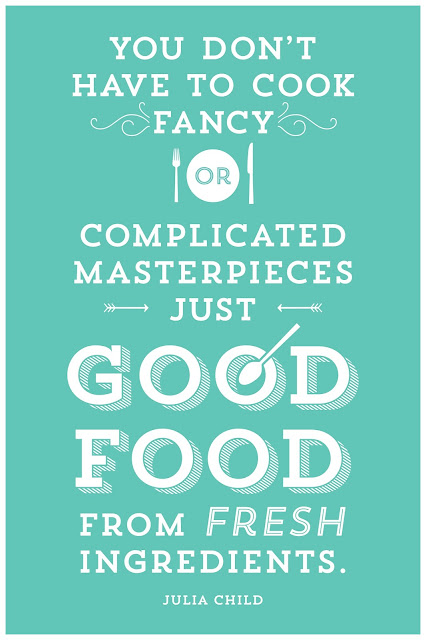 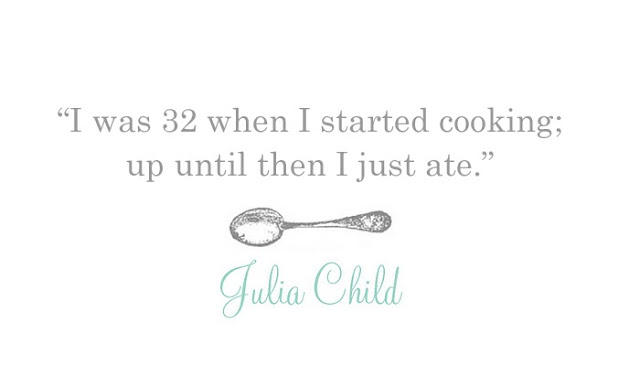 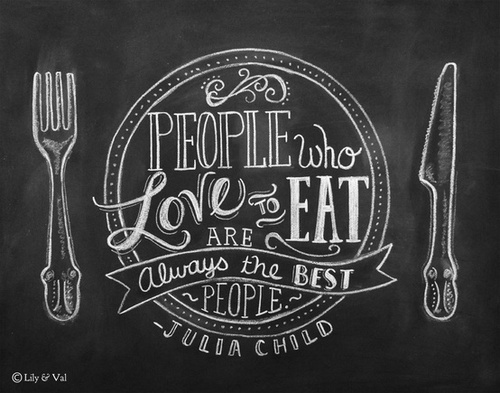 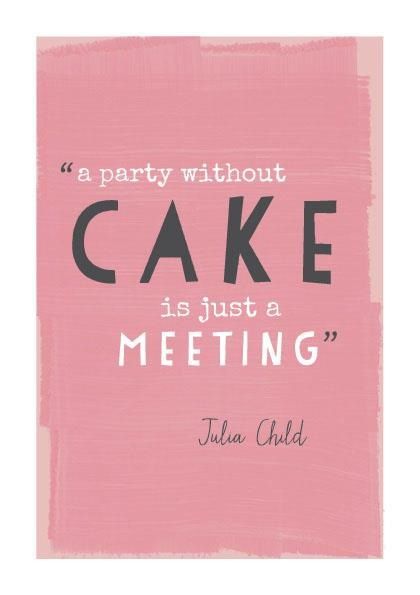