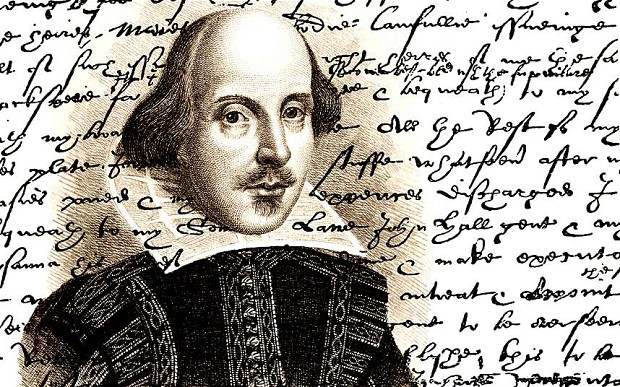 Today we celebrate William Shakespeare's 450th birthday. (And incidentally, the day he died.) There is no official record of Shakespeare's birth, but he was baptized on April 26th, 1564, so it's a pretty good guess that he was born three days before that. Let's party like it's 1599!

I have been a Shakespeare nerd since high school, though my first introduction to his work (aside from the gist of R&J) was when I was about seven and my grandma and I watched Kenneth Branaugh's Much Ado About Nothing. I remember my mom asking me later if it was a comedy or a tragedy and I told her that it was both. (I was pretty good at analyzing literature for a 7-year-old, eh?) It inspired my first attempts at costume design---white dresses I hand-sewed for my Barbies. And Much Ado was later my first and favorite Shakespearean play to act in.


My freshman year, I started taking acting and improv classes at my homeschool resource center, and the Bard was a big deal. There was a core group of kids who worked hard and participated in impressive productions of Shakespeare's comedies. I got to play one of Hero's maids in Much Ado, Helena in A Midsummer Night's Dream, and Amelia the Abbess in Comedy of Errors. Though we used adapted versions of the scripts, we studied the full texts.

We watched documentaries about Shakespeare, films of his plays, wrote our own poems in iambic pentameter, and practiced hurtling Shakespearean insults at each other. One of the highlights of my senior year was taking a trip to the Oregon Shakespeare Festival and seeing Much Ado About Nothing with my mom and sister. 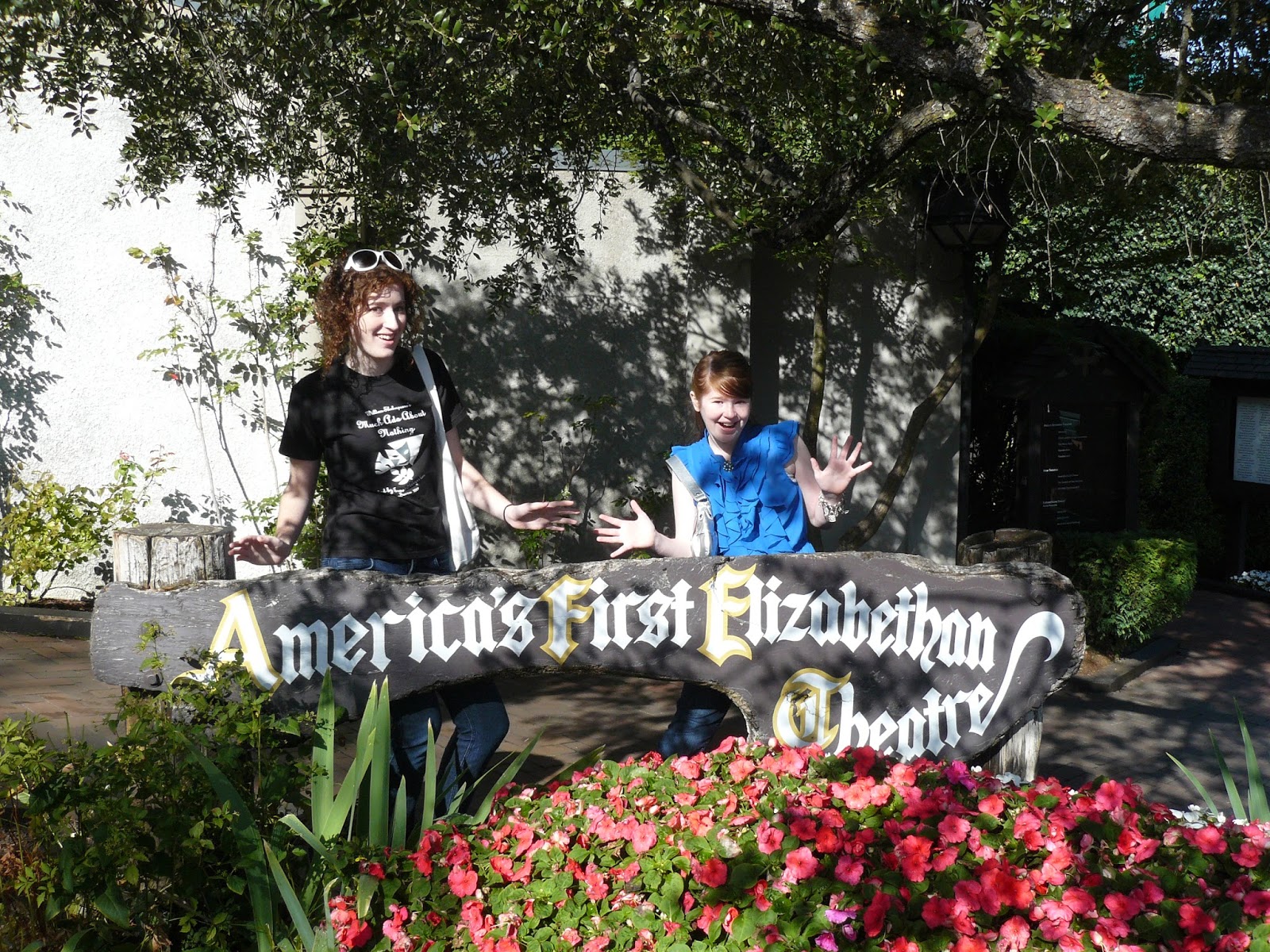 And now, a few facts about Shakespeare: 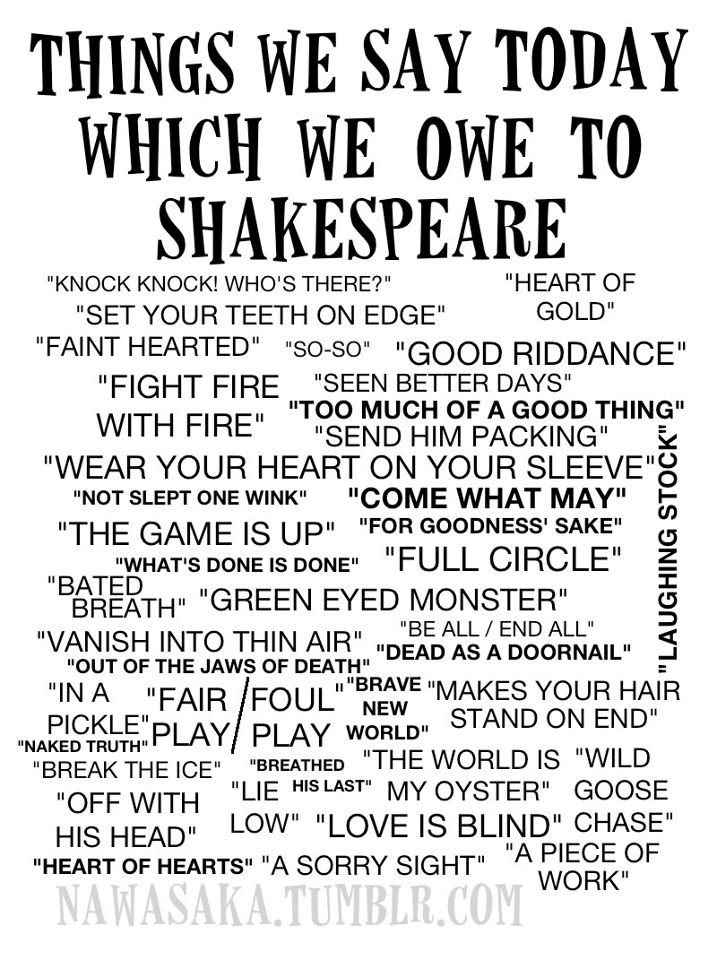 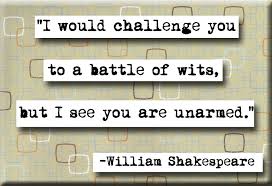 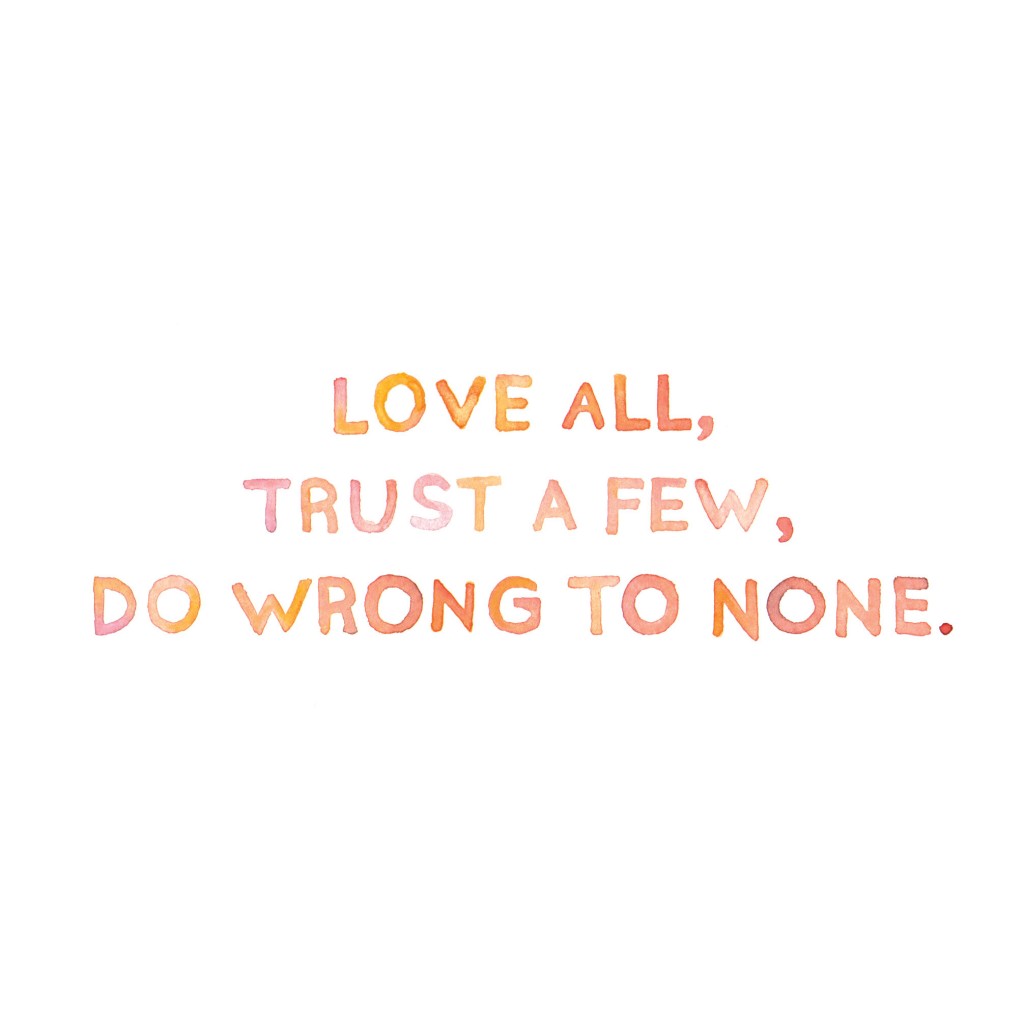 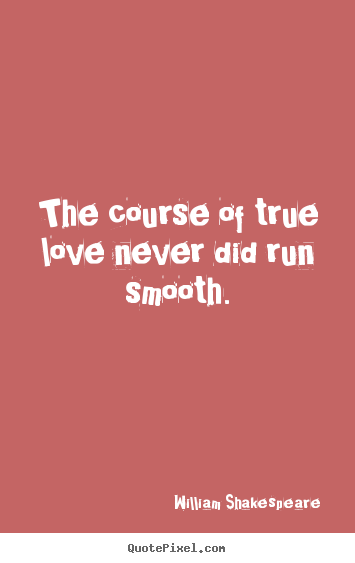 Try these Shakespearean insults out at your celebration.

There are a ton of Shakespeare films available to stream online, so many in fact, that I've dedicated a separate post to list them.

Well, I'm off to eat celebratory brownies and watch David Tennant and Catherine Tate take on Benedick and Beatrice!

How are celebrating Shakespeare's birthday?

Posted by Jessamyn Leigh at 7:37 PM